Back to News
Blog

The SQ3000+ Multi-Function system for metrology and inspection is an extension of the multi-award-winning SQ3000 system platform deemed best-in-class. The new SQ3000+ offers a combination of unmatched high accuracy and high speed with an even higher resolution sensor.

“As technology continues to get smaller, denser and more complex, we’ve advanced our proprietary MRS sensor technology in our new SQ3000+ system to deliver superior metrology and inspection performance for applications where it matters most,” said Dr. Subodh Kulkarni, President and CEO, CyberOptics. “The SQ3000 platform continues to be rapidly adopted by manufacturers worldwide based on the significant yield, process and productivity benefits this all-in-one solution delivers.”

CyberOptics’ SQ3000 and SQ3000+ Multi-Function systems can identify critical defects and measure critical parameters, in order to fix what can be found and control what can be measured. In addition to AOI and SPI applications, highly accurate in-line coordinate measurements can be attained faster than a traditional Coordinate Measurement Machine (CMM) – in seconds, not hours.

Both systems include CyberCMM™, an extensive software suite for metrology grade measurements on all critical points, and the latest 3D AOI software that provides ultra-fast programming capabilities, including AutoTeach, AutoDefine and AutoTune that significantly speed setup, simplify the process, reduce training efforts and minimize operator interaction. 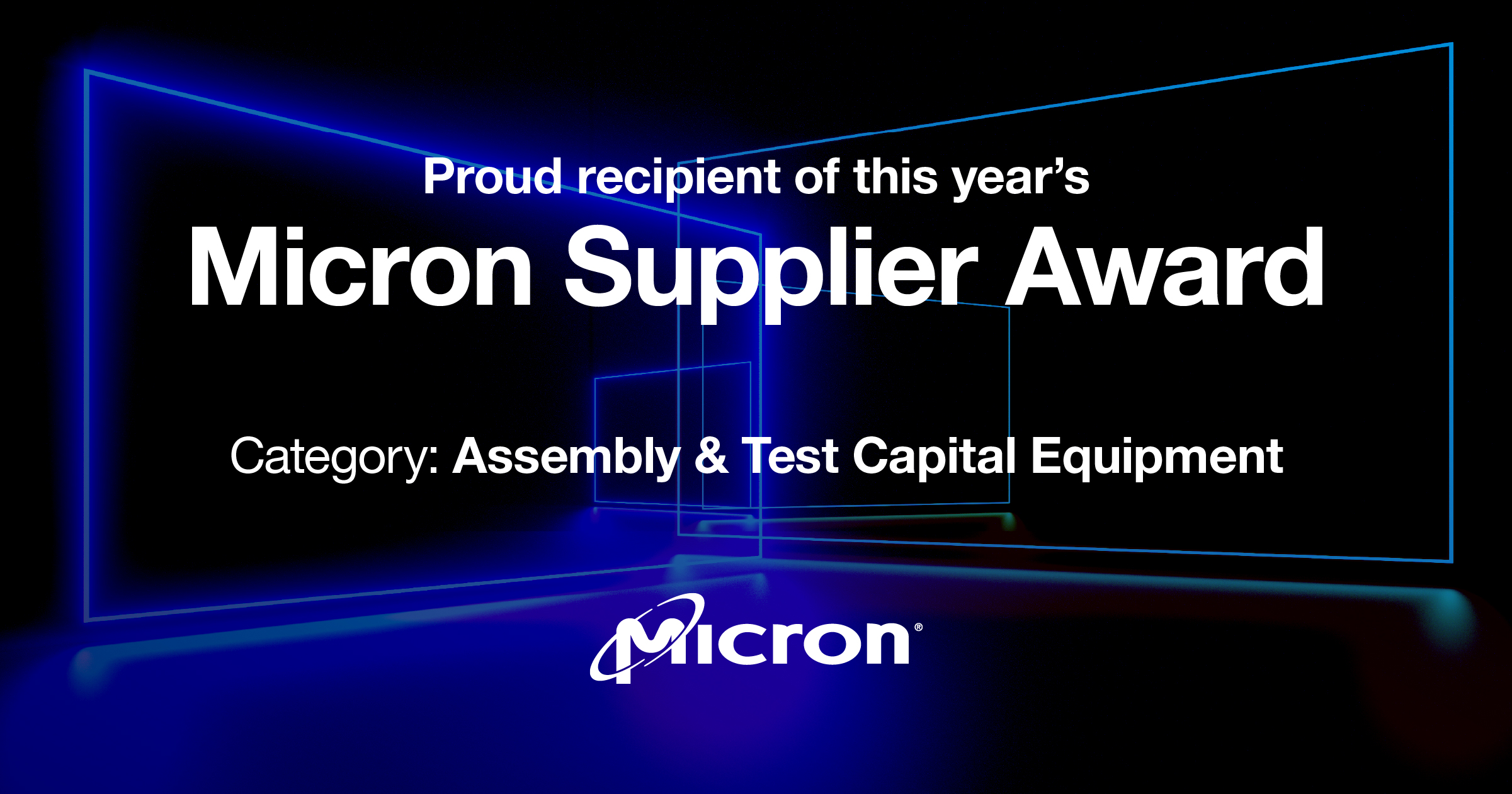 We are honored to be a recipient of the Key Supplier Award for Outstanding Performance in Assembly & Test Capital Equipment. 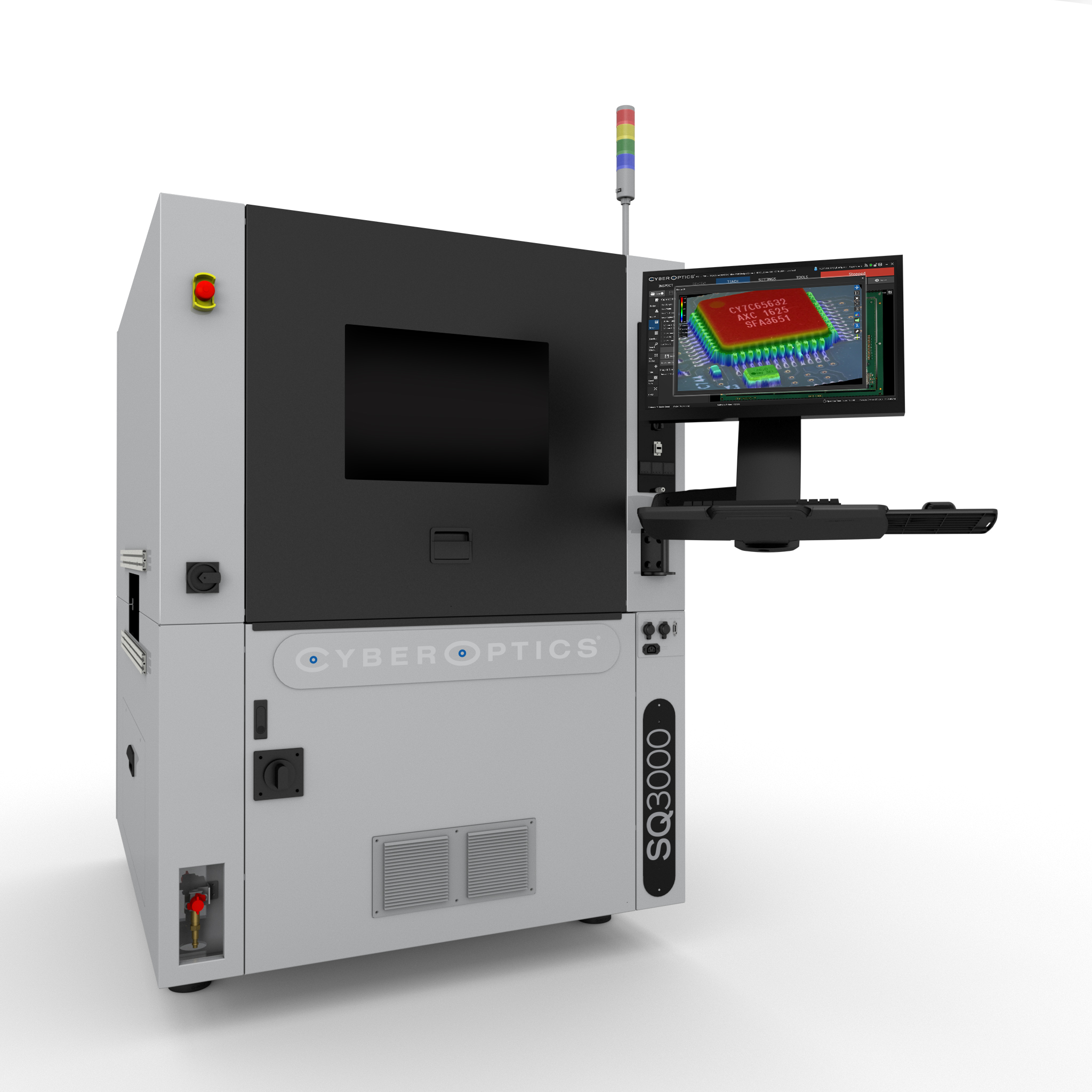