Fine particles can have disastrous effects on semiconductor manufacturing, where devices are extremely sensitive and prone to damage by particulate contamination. Despite manufacturers’ best efforts to prevent contamination through air filtering and recirculation methods, particles are still able to form inside process tools where they can create defects and harm yields.

The three widely used methods for particle detection in photolithography environments—benchtop and handheld particle counter, monitor reticles, and in-situ monitor particle scanners—all have significant drawbacks. It is often impossible to reach all locations of interest using the benchtop and handheld methods, while benchtop counters are also frequently incapable of following the reticle path and monitor reticle scanning creates long delays before delivering test results. The conventional approach is slow and takes tool time which could instead be used to process product wafers—a missed opportunity to improve yields.

Quickly identifying when and where airborne particles originate is challenging with traditional methods, but it is critical to success. Most monitoring relies on inspection with monitor wafers, which are run through the process routinely or in response to a contamination problem detected by downstream inspection of product wafers. However, due to their intermittent nature, conventional monitoring methods often miss contamination until damage has already been done and is later detected downstream.

CyberOptics’ In-Line Particle Sensor addresses these issues, offering a solution informed by a thorough understanding of the contamination and detection problems that process engineers or operators face. IPS is an extension of CyberOptics’ Airborne Particle Sensor™ (APS/APSRQ™) technology, which has been recognized as the Best-Known Method (BKM) in fabs worldwide. The IPS can be installed anywhere in the process chamber exhaust line, where it utilizes a high-power blue laser to quickly monitor, identify, and troubleshoot particles down to 0.1µm.

CyberOptics particle sensors can detect particle sources precisely when and where they occur, thus dramatically improving tool-uptime and first-pass wafer yields by selectively servicing the portions of a tool causing particle generation. Unlike competitors’ products, the IPS works continuously and in real time to deliver significant productivity and cost benefits.

By recording particle counts versus time, the IPS enables particle generating events to be correlated with process events occurring inside the tool. CyberSpectrum™ software displays real-time numerical and graphical particle event data over time, including instantaneous and average particle measurement results and accumulated particle counts. The data is recorded to enable past and present comparison, as well as comparison between tools. EUV customers, for instance, have shown a clear correlation between IPS measurements and particle adder events.

Operators are spared the need to open tools in order to make particle measurements.

In addition to CyberSpectrum software, the Software Development Kit (SDK) allows recorded data to be stored in a network, thus eliminating the need for a designated data-storing PC. From this central location in the cloud, any software can be utilized to analyze particle data. CyberOptics’ IPS is suitable for use in a wide range of process sensitive applications including, but not limited to, Extreme Ultraviolet Lithography (EUV) processes, semiconductor process equipment, vacuum chambers, 3D metal printing equipment, and equipment in controlled environments. 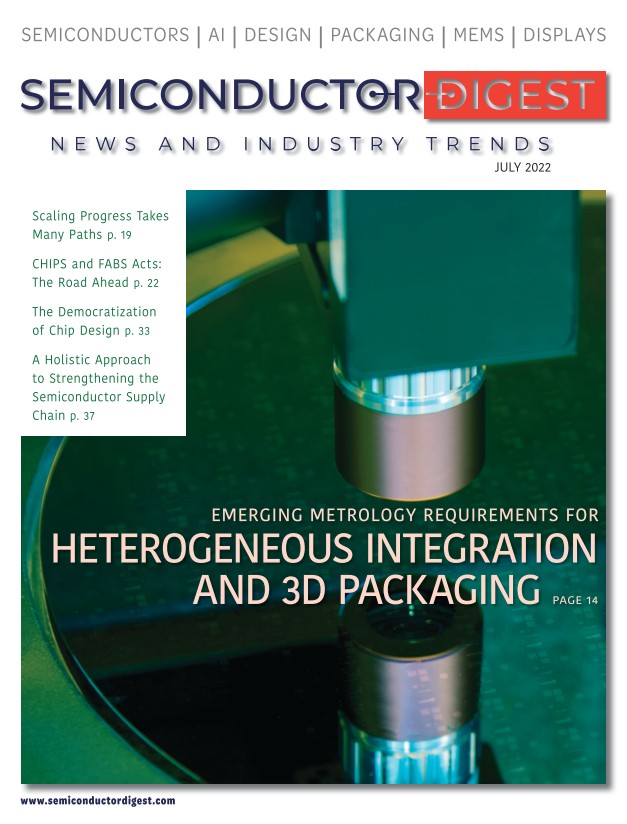 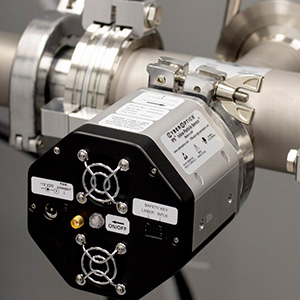